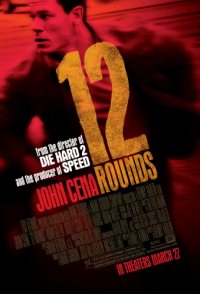 Plot of the first movie: Uniformed New Orleans PD officer Danny Fisher earns his promotion to detective to his near-rather lucky, albeit brave, arrest of ruthless terrorist arms-dealer Miles Jackson, whose girlfriend Erica Kessen got accidentally killed during the dirty FBI-operation. Exactly a year later, Miles has escaped and blows up Danny's house as foretaste of a Herculean race to accomplish twelve near-impossible tasks against the clock, otherwise his kidnapped girlfriend Molly will be killed. Yet at the end, another master-plan is suspected.