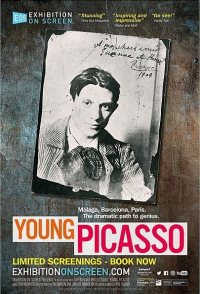 Plot of the first movie: Pablo Picasso is one of the greatest artists in the world, and until his death in 1973, he was the most prolific. How it all began ? How was Picasso built? After being ignored for too long, it's time to focus on the artist's early years, his education and the lessons that allowed him to accomplish the extraordinary. Three cities played a key role: Malaga, Barcelona and Paris. Young Picasso crosses them and explores their influence on the artist, analyzing specific works from his beginnings.