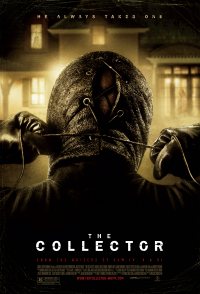 Plot of the first movie: When the Chase family moves to an isolated house in the middle of nowhere in Detroit, Arkin is hired to fix the windows and the doors. Later he meets his daughter and his wife that has a debt with dangerous sharks and needs money, but his week payment is not enough to pay her debts. Arkin plots to heist the safe of Michael Chase during the night to raise the necessary money. However, when he arrives in the house, he finds that a sadistic criminal has imprisoned the family and planted traps everywhere. Arkin seeks a way out of the deadly house to save his life.