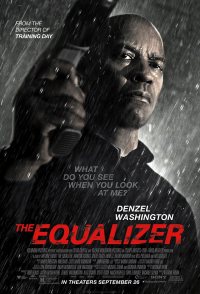 Plot of the first movie: The Equalizer stars Denzel Washington as Robert McCall, a former Black Ops commando who faked his own death in hopes of living out a quiet life in Boston. However, when he comes out of his self-imposed retirement to save a young girl named Teri "Chloë Grace Moretz", he finds his thirst for justice reawakened after coming face-to-face with a syndicate of brutal Russian gangsters. Afterwards, McCall becomes the go-to man when the helpless require the kind of vengeance they would never find without his skills..