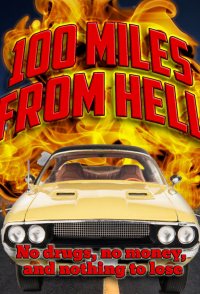 Steve and Virgil, a couple of straight shooting, blue collar boys down on their luck. Lousy income and the everyday grind take their toll and push the duo over the edge when they wind up going in on a substantial drug deal with Steve's friend Darren, a man of many words but little character. The plan seems simple, buy the drugs and sell them for a healthy profit. Thinking their financial woes behind them, Steve and Virgil are soon corrected when the routine drug deal turns ugly and the boys are robbed of their money. No drugs, no money and nothing to lose, Steve and Virgil seek restitution against the perpetrators through a series of robberies. 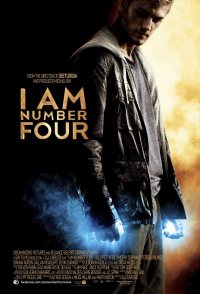 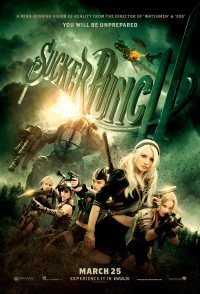 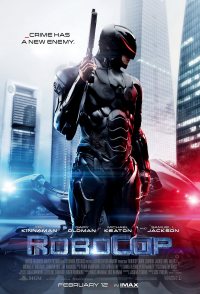 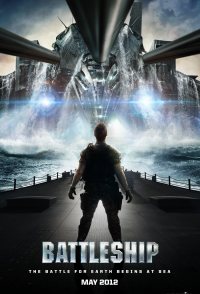 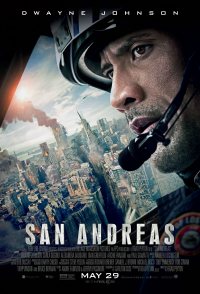