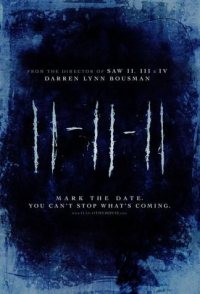 The successful American writer and atheist Joseph Crone participates in a support group to accept the death of his beloved wife Sarah and their son Diogo. Joe befriends Sadie in one of the meetings and she helps him when he has a car accident. When Joe's estranged religious brother Samuel Crone (Michael Landes) tells him that their father is terminal, he travels to Barcelona to stay near the death bed of his father. Joe has visions of demons and with the number 11 and he finds that something evil will happen with Samuel and him on 11 November 2011. 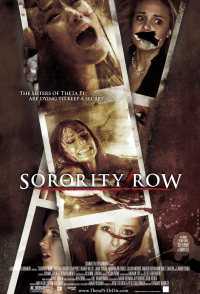 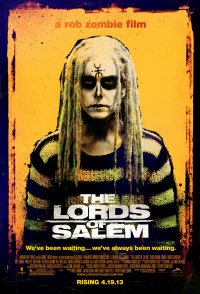