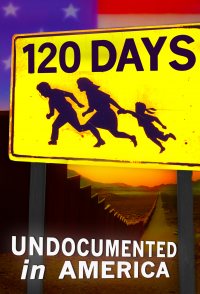 120 Days captures an intimate look at the lives of one family of undocumented immigrants who have lived and worked in the United States illegally for twelve years. Father and husband, Miguel Cortes, could be forced to leave the country in four months as a result of his immigration status. In exchange for Miguel agreeing to leave the country voluntarily, and paying a $5000 bond, the judge offers him 120 days to get his affairs in order before leaving his wife and two daughters in the U.S. to continue their education. Miguel has 120 Days to work hard, save money, and weigh his options about returning to Mexico alone, or changing his name and disappearing back into another U.S. city illegally with his family.