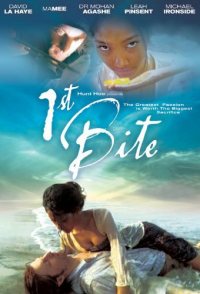 Set on a tropical island in Thailand, the strange plight of a beleaguered chef who, while romancing a mysterious woman, discovers the diabolical Zen of cooking. Following a near death escape, he returns to Montreal and falls hard for the woman of his life who unfortunately craves only his cooking but not his loving. Worse still, strange things surfacing around him indicate that his journey to the Far East has deep, divine implications. The stage is set for him to take the 1st bite of true love and end the cycle of suffering for all involved. 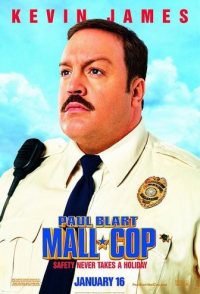 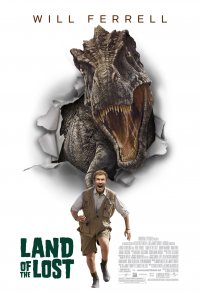 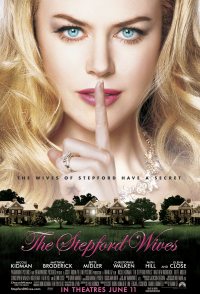