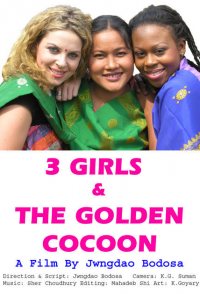 The story begins with arrival of two American tourists in Assam. Incidentally they meet a native Bodo girl selling her hand loom Indi silk in front of Manas National Park . The exotic Indi silk with golden color cocoon found only in Bodoland area of Assam(India) attracts the attention of the Afro-American girl who is an aspiring filmmaker and wants to make a documentary film on this. The blond, an upcoming fashion designer also realizes the potential of Indi silk as a new fabric in global fashion market. The rest of the adventure story sets in the Land of Golden Cocoon located in the remote north-eastern part of India. 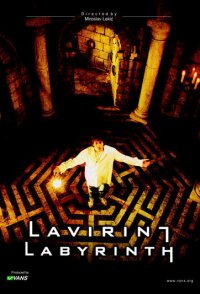 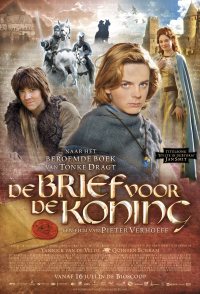 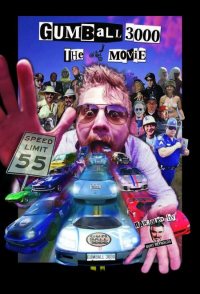 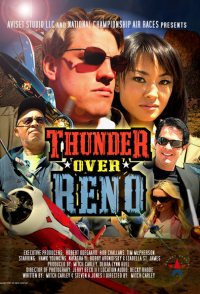 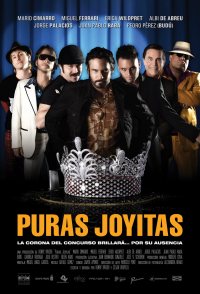 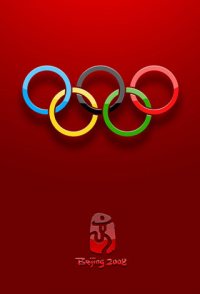 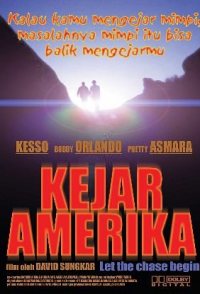 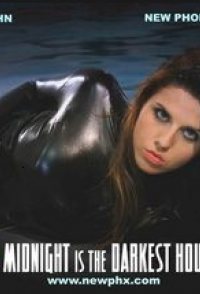 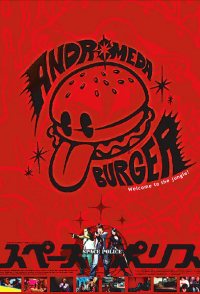