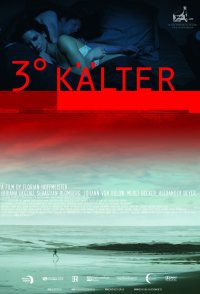 Florian Hoffmeister's feature film debut focuses on a woman, whose world is turned upside down when her lost vanished boyfriend returns after five years. When Jan and Marie traveled to Spain with some friends, Jan disappeared without a trace. Five years later, Marie, now married to Frank, incidentally discovers Jan's Spanish address and writes him a farewell letter, which she throws into the wastebasket. However, Frank finds the crumbled paper and sends it off. After a short while, Jan returns to his hometown, making Marie uncertain of her feelings... 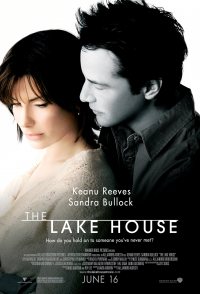