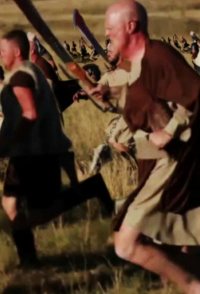 t's September 2nd 476 A.D. Only two days before the Ostrogoth Foederati finally sack the City of Rome in the early morning hours of September 4th. When Ostrogoth Chieftain, and the Leader of the Foederati, Odoacer (Mark Roeder) finally takes over the City that same day, and Ends the Empire, by the famous Act of Deposing of the Last Western Roman Caesar Romulus Augustulus (Anthony Cubba). Hence with this famous/infamous act of deposition of the Emperor Augustulus, Odoacer officially ends the 1,300 years of Roman Power, thus giving way to the next 1,000 years of the Dark Ages. The tension between young Aëtius Patrius Majorian (James Russell), and the plotter of his father's Falvius Aëtius' murder, the brash malapert Senator Flavius Magnus (Piotr Gzowski) hits culmination. As the imminent seems inevitable, the obvious tension in the air is rising, as the time being a factor, keeps on running out by the minute. With the clock ticking, the fire burns under the toes of the entire Roman ... 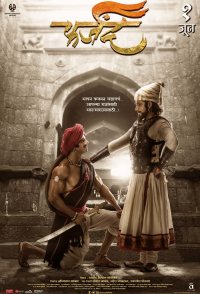 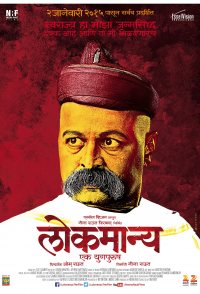 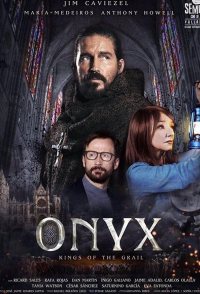 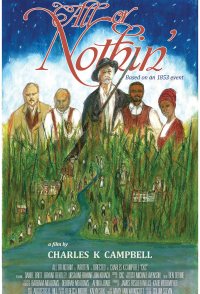 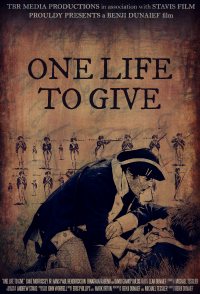 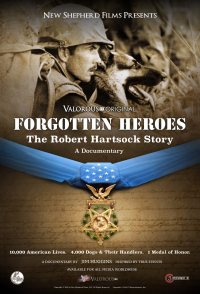 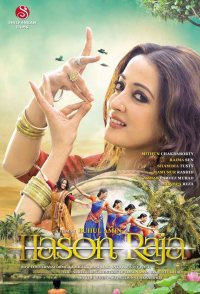 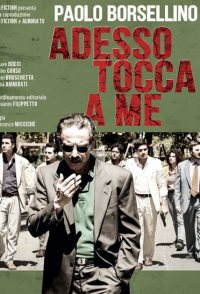 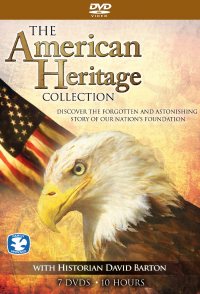 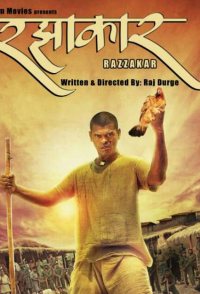