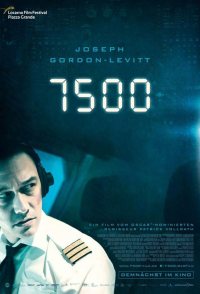 The Emergency Code for a plane hijacking is 7500: a tense, intense thriller, told from the cockpit. A flight from Berlin to Paris. Everyday routine in the cockpit of an Airbus A319. Co-pilot Tobias Ellis is preparing the plane for take-off, which then follows without incident. Then we hear shouting in the passenger cabin. A group of young men try and storm the cockpit, among them 18-year old Vedat. A fight begins between crew and attackers, with the desire on the one hand to save individual lives and on the other to avert an even bigger catastrophe. The cockpit door becomes a battleground - and Tobias ends up being the arbiter over life and death. 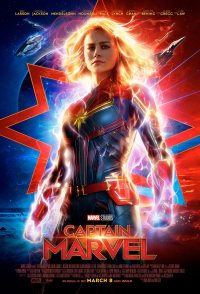 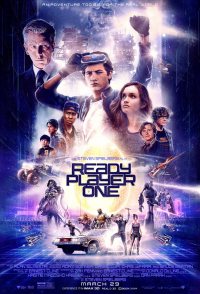