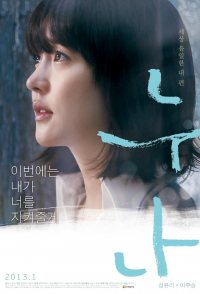 Yoon-Hee (Sung Yu-Ri) carries the heavy burden of having lost her younger brother in a traumatic incident as a young child. Her younger brother died after saving her from a rising river caused by heavy rains. Because of that incident, Yoon-Hee can't go out during the rainy season and she has been fired from numerous jobs due to this. One day, Yoon-Hee's wallet is stolen by teenager Jin-Ho (Lee Ju-Seung) in their neighborhood. In the wallet, there's only a picture of her younger brother. Yoon-Hee begins a new job as a cafeteria worker at a high school. While working in the cafeteria, Yoon-Hee meets Jin-Ho, the teen who stole her wallet. They both realize that they carry similar emotional scars from past incidents. In order to save Jin-Ho, Yoon-Hee attempts to break free from her own trauma. 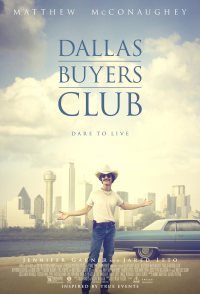 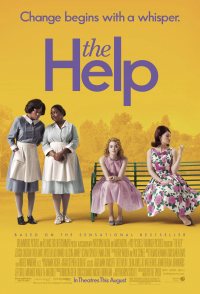