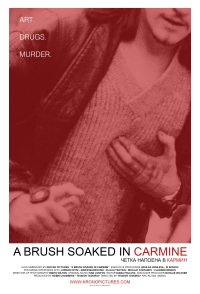 In 2007 Bulgarian iconographer Jordan Opitz fatally shot Marian Ianchev on a residential street in Sofia. Ianchev, a drug addict, was killed as he attempted to escape Opitz's apartment building - a place he had been suspected of robbing with his friend. This documentary is an exploration of the context in which the shooting took place, the people that were involved in the incident and the controversy of Opitz's prison sentence. The film includes five interviews, the main one being with Opitz himself - conducted while he was still an inmate at Kazichene Prison - and uses reenactments to illustrate various elements of the story. A Brush Soaked in Carmine (2016) is a balanced look at a controversial incident that split the Bulgarian public. 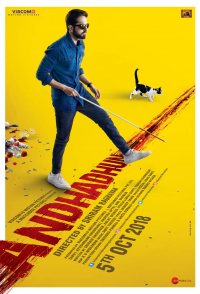