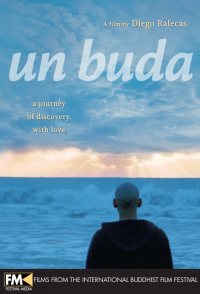 Un Buda follows two brothers orphaned as children when their parents were taken by the military during the "Dirty Wars" of the 1970s in Argentina. Tomas (Agustin Markert) is now a drifting and withdrawn young man who experiments with ascetic practices and has an instinctive compassion for others. His older brother Rafael, played by Rafecas, is a university philosophy professor, detached and alone. Their struggles with each other and the world around them in Buenos Aires take a dramatic turn when they find themselves at a rural Zen center.