A Child of the Paris Streets ratings (Movie, 1916) 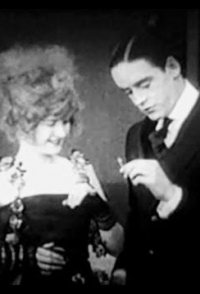 When the son of a leader of a Paris underworld family known as The Apaches is arrested and tried in court, the boy's mother asks the judge for mercy, but he refuses. In retaliation, the family kidnaps the judge's young daughter, and raises her to be one of their own, schooling her in the ways of crime. One day she steals a valuable pin from a young American artist; he catches her, but an attraction develops between them--and her "Apache" family is not happy about it.