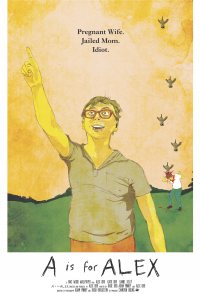 An inventor accidentally lands his mother in jail for child pornography with a teenage sex tape he kept. In this raunchy, comedic blend of personal nonfiction and sci-fi, panicked dad to be Alex solves the disappearance with the world's bee population while driving his wife insane through her pregnancy. Shot throughout the 9 months before their child was born, husband and wife team Katie and Alex Orr turn the cameras on themselves and end up with a modern look at becoming a parent and mixing your real life with fiction.