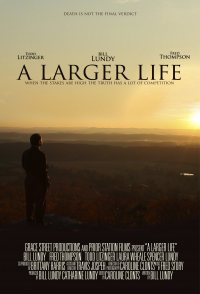 James Golden is a small town, middle aged lawyer. He has raised his family and spent his entire life in Harper, Alabama. When a major nursing home malpractice death case comes into his office, he is determined to handle the case all the way to a jury trial, even though it is an area of law in which he has never practiced and against corporate defendants that never lose. An inexperienced but eager young associate, Paul Bruce, joins the fight with him. The intensity of the litigation takes them both to places and challenges they never knew and far from a small town to a larger life.