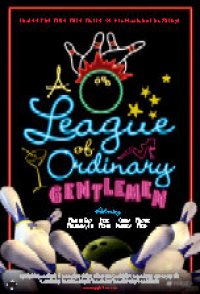 Tracing the historical arc of the professional bowling tour, the film includes archival footage from the sport's glory days in the 1950s and '60s, through its near extinction in 1997. The story takes a twist when newly installed CEO Steve Miller sets about modernizing the PBA. In addition to Miller, the chronicle focuses on four pro bowlers: Pete Weber, bowling bad-boy and son of legendary bowler Dick Weber whose conservative style doesn't jibe with the direction Miller is taking the new PBA. Pete's nemesis is Walter Ray Williams Jr., a straight-laced six-time world horseshoe-pitching champion and, with 36 PBA titles to his name, the dominant player on the tour. Also, there's Chris Barnes, a young father of newborn twins, who must leave his wife and sons at home and hit the road to compete for the winnings that his young family is depending upon. Finally there's Wayne Webb, a 20-time PBA champion who has fallen on hard times and hopes to squeeze one more good season out of his career ... 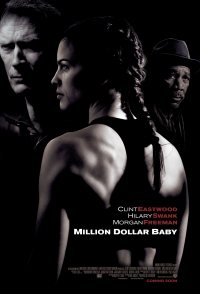 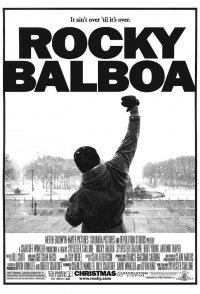 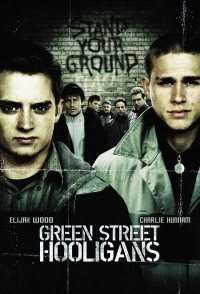 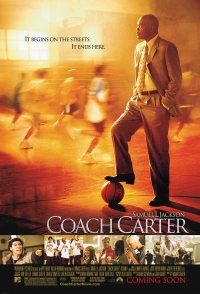 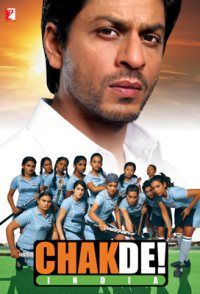