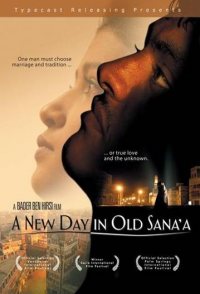 In this achingly romantic tale, handsome young Tariq is about to marry Bilquis, eldest daughter of a prominent and powerful judge. But as he wanders the ancient city of Sana'a late one night, he spots a beautiful young woman dancing in the street and falls madly in love with her. Before long, the young groom must choose between following his heart and protecting his family's honor. Filmed entirely on location in the ancient city of Sana'a, this exquisite film is the first feature ever to come out of Yemen.