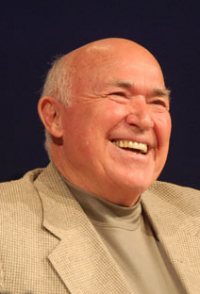 This Historical Documentary is of the root and movement of the Jesus Movement, following out of the Hippie Movement circa 1970 and the history of world renown Pastor Chuck Smith of Calvary Chapel of Costa Mesa California and the church founding movement which has grown to well over 2,000 churches around the world, but especially in USA. It also traces some of the well known young men who founded churches, and documents other well known Christian leader's opinions on the movement and it's theology.