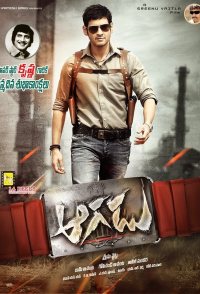 Shankar (Mahesh Babu) is an orphan who is adopted by a sincere police officer (Rajendra Prasad). But he is forced to leave and become a cop on his own. Shankar is a powerful police officer who uses unconventional methods to bring criminals to justice. He is posted to a village where Damodhar (Sonusood) is building a power plant, which is fiercely opposed by the locals. Shankar finds a personal connection after going to the village. Rest of the story is all about how Shankar sets everything right.