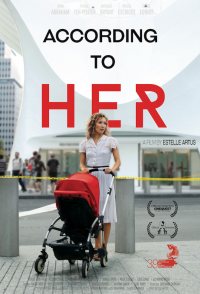 Just before reaching the pinnacle of fame and freshly arrived in New York from Russia, Veronica happily gives up her career as a pianist to raise her son. Despite constant pressures from her husband Paul, a French stockbroker, she retreats into an indefinite hiatus from performing while fully enjoying her role as a mother. But without a salary or an independent work identity, Veronica's dependency on Paul grows and a sense of personal dislocation sets in. The question of going back on stage arises more painfully when she meets Amanda, an alluring, promising, and younger pianist from Paris, who soon falls for Paul.