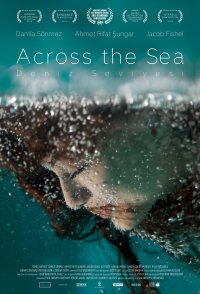 Damla leaves Ayvalik for America 8 years ago to study at university. She is a successful business woman married to an American lawyer living in New York now. She is 6 months pregnant to her first child, but still does not feel herself ready to be a mother because of what she left in her past in Turkey. One day she receives news from Turkey and learns the summer house where she spent her childhood is being sold. She comes to Ayvalik with her husband. The only thing in her mind is to confront with her ex- lover, Burak who she left without making any explanation many years ago. But he completely removed her from his life. She now will tell him the secret she keeps for years to reconcile with everything.