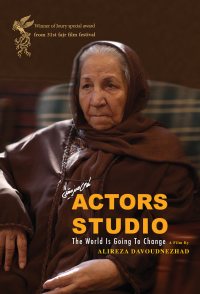 An intriguing observation of a large family constantly fighting over their internal politics - lust for money, power and relationships perpetuate their loves amongst the fictitious environments of an actors studio. Borrowing elements from a wide spectrum of media - from documentary to reality television - the film offers a thought-provoking story complimented by an original concept. The director interacts with the actors, which triggers a collection of engaging scenes. The story remains exceptionally thrilling throughout, as the audience gets to watch a live performance from backstage.