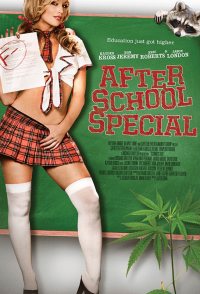 Teen stepbrothers, Danny, a wannabe entrepreneur, and Ajay, an artistic dreamer, pull off an elaborate prank on the last day of school. Caught in the act, they're assigned to a summer mentor: lascivious bar owner, Tyler Lavey. When Tyler enlists the boys to make a delivery to a private party, they unwittingly stumble upon an underground society hiding some very dirty secrets. After Tyler's own niece is taken captive, he turns to proteges Danny and Ajay and former CIA agent Grandma Alice to stage one kick-ass rescue. 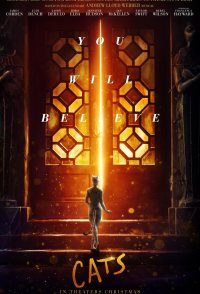 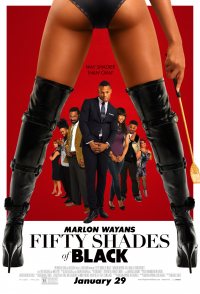 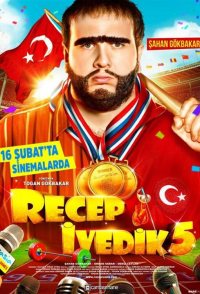 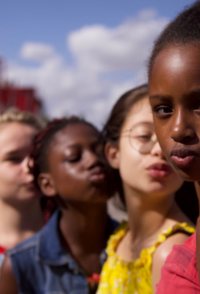 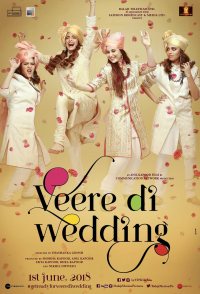 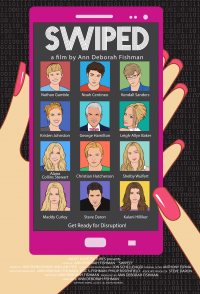 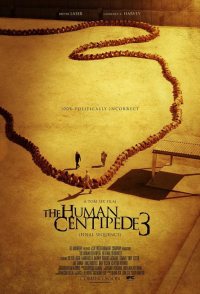 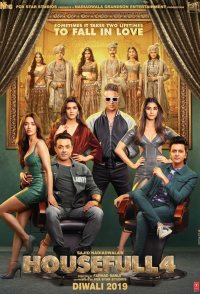 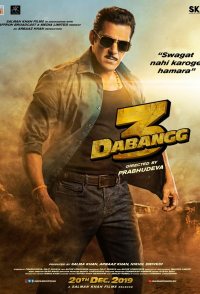 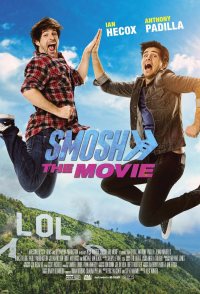