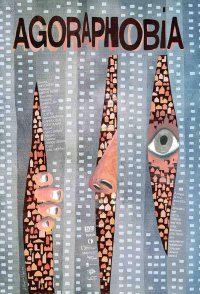 In October 2012, an international team of architects, urban planners and a small film crew spent five days in Turkey to study the urban transformation process in three cities: Ankara, Bursa and Istanbul. This is their story. The current wave of resistance against government action was triggered by the cutting of trees at Gezi park, just off Taksim Square in central Istanbul, in order to construct a large shopping mall in the form of historicist Ottoman military barracks. It is no coincidence that the unrest started with a police crackdown of protests against urban transformation: urban issues form a major component of the protestors demands and urban transformations has fuelled widespread discontent with public authorities. In a country that is dealing with emergent issues of governance and economical development related to urban design and spatial planning, how is it possible to transform neighbourhoods and provide housing for the masses at an unprecedented speed and scale? Which role ...