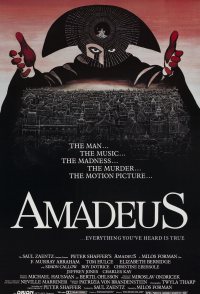 Antonio Salieri believes that Wolfgang Amadeus Mozart's music is divine and miraculous. He wishes he was himself as good a musician as Mozart so that he can praise the Lord through composing. He began his career as a devout man who believes his success and talent as a composer are God's rewards for his piety. He's also content as the respected, financially well-off, court composer of Austrian Emperor Joseph II. But he's shocked to learn that Mozart is such a vulgar creature, and can't understand why God favored Mozart to be his instrument. Salieri's envy has made him an enemy of God whose greatness was evident in Mozart. He is ready to take revenge against God and Mozart for his own musical mediocrity. 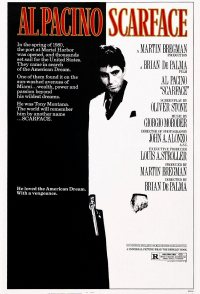 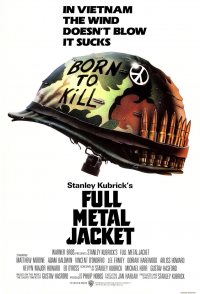 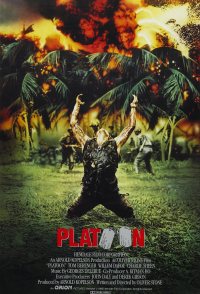 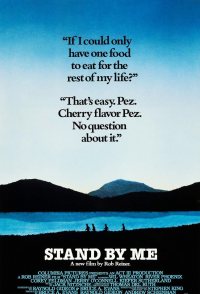 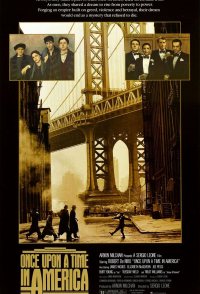 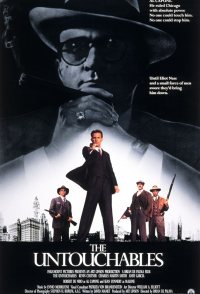 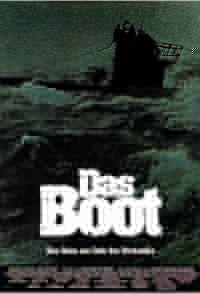 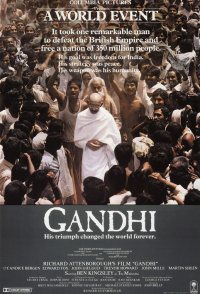 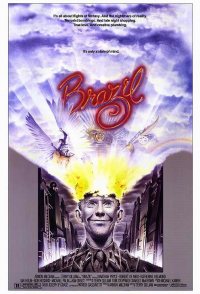 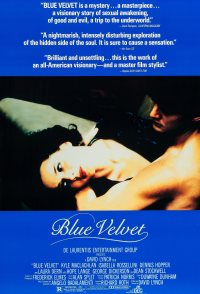