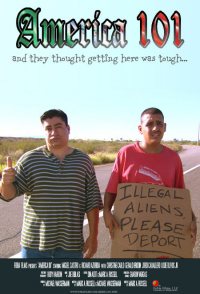 Two brothers leave their home in Mexico in search of the 'American Dream', only to realize it was in front of them all the time. Angel is tired of living in his small Mexican town and has no interest in following in his father's footsteps. Instead he resolves to run away, across to cross the border and find his American dream. His older brother, Carlos, has plans of his own and they don't involve leaving home. When Angel tells his older brother of his grand scheme Carlos knows he won't be able to stop him, so he decides to tag along in order to watch over his headstrong little brother. Double-crossed by a smuggler, they find themselves alone in the desert. What follows is a strange and hilarious adventure filled with crazy characters and eye-opening truths until they finally realize the dream they were chasing was back home where they started. 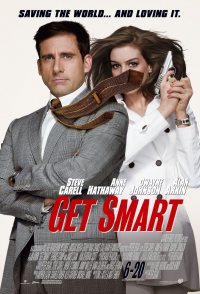