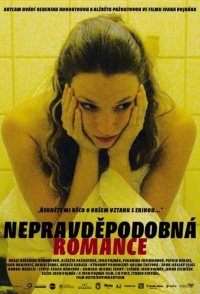 Luisa and Erika are prototypes of young women who plunge into relationships with the "wrong" men. Luisa (Berenika Kohoutová) wants to become an actress, which upsets her husband Igor to no end. Erika (Alzbeta Pazoutová) is trying to work as much as possible so that she can afford to study and thereby achieve a better outlook on life, but she unfortunately runs up against a boss who doesn't have the best intentions with her. Ultimately Luisa's husband demonstratively commits suicide. Erika accidentally kills her boss in self-defense... The women blame themselves for all these failures, and that has got to change. Both have to grow up and start living again. Perhaps even together.