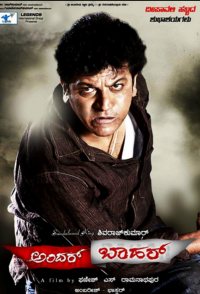 Surya, an underworld don on the run accidentally meets a charming girl, Suhasini in a church. She takes Surya and his subordinates to the hospital she works in since she mistakes them to be police officers after seeing their police jeep in which they had previously escaped from. While his subordinate is being treated, Surya starts to admire Suhasini who has her own quirky views of the world. He discovers that she has a terminal disease and would die soon. Though he doesn't love her, he wants to help her fulfill her lifelong wish without her knowing about it and convinces her that he's an undercover officer and they marry each other.