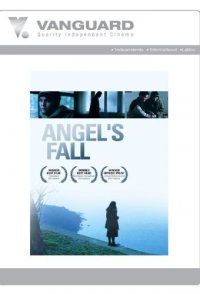 Zeynep, Tülin Özen works in a hotel as a housekeeper. But she suffers hell on earth because of her father's behavior. She only talks to Mustafa, 'Engin Dogan' who works in the same hotel and he is interested in Zeynep. She is not interested in Mustafa who is younger than Zeynep, but she is not indifferent to him. While Zeynep is trying to make a bonfire of bad situation, Selçuk, Budak Akalin who lives on the other side of city is a voice technician. He feels guilty after his wife's death. The suitcase which has his wife's dresses changes the Zeynep's destiny.