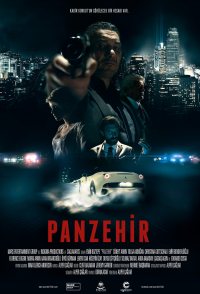 Istanbul criminal underworld; a place of merciless families and swaggering hitmen afraid of no one. Kadir Korkut, nicknamed the "Demon" is the most fearsome of their kind. When he wants to retire for the love of a blind German pianist, it starts a chain of events which will paint the night red. His boss and foster father, Kara Cemal betrays and coerces Kadir by poisoning him to perform two final hits on the two largest rival families in order to receive the antidote. Outgunned, outmanned and facing impossible odds he has to team up with an outed undercover police mole Cem, and somehow survive his final night of revenge and redemption.