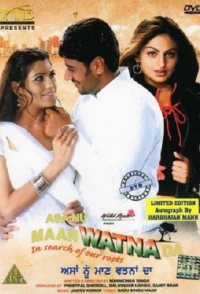 Calgary-based businessman Kanwaljit Singh Tilon sends money home to his brother, Deep, to invest in some property. Now with his wife; son, Mehr; and medical-student daughter, Aman; he returns home to Kapurthala to live with Deep for a year. They are very well received by Deep and his wife, Harbans, with Mehr and Aman both finding life partners in the outspoken Palli and Dr. Balvinder. Things change dramatically after Kanwaljit announces that he will not be returning to Canada, and will reside there permanently.