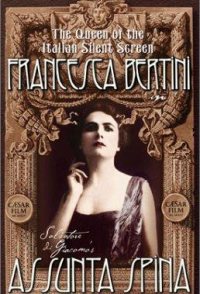 Assunta Spina is a tragedy set in Naples at the beginning of the twentieth century. Assunta and Michele are in love but others come between them and there is much jealousy. They fight and Michele is sent to prison for two years for assault. Nevertheless, because Assunta still loves Michele she is vulnerable when Federigo offers to help Michele but only if Assunta becomes his mistress. Michele is released early from prison, finds Assunta and Federigo together and kills Federigo. When the police arrive, Assunta takes the blame for Michele's crime.