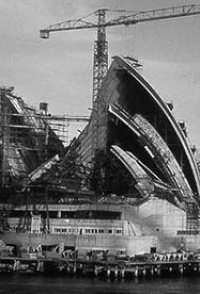 For 45 years, the controversial 1968 BBC film Autopsy On A Dream was thought to be lost. But miraculously, a copy was discovered in the vaults of ABC Television by a researcher working on content for the 40th Anniversary of the Sydney Opera House. In 2013 the film was screened at the Sydney Opera House and aired for the first time on Australian television. The screening was introduced by a new prologue The Dream Of Perfection which chronicles the drama behind the making of the 1968 film.