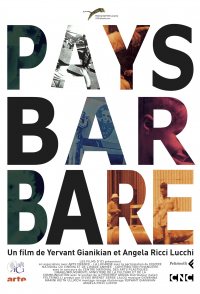 Every era has its fascism. A film necessary for us at this time, over fascism and colonialism. With our 'Analythica Cameral' we returned to rummage in privates and anonymous archives of Ethiopia over the film frames of the Italian colonial period ('35-36). The Colonial eroticism. The naked body of women and the 'body' of the film. Images of the Duce in Africa. Body frames of Mussolini and the 'mass' 1945, after the Liberation.' After being at the origin of many massacres without images, the last of his images are those of his massacre.