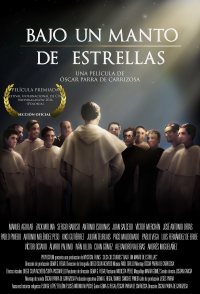 In the ancient convent of Calatrava were installed in 1936 the house of higher studies, the novitiate and seminary of humanities for children taking their first steps in the Dominican vocation. A total of one hundred people lived in the place during the months of the school year. But summer vacation circumstance had halved Calatrava dwellers in mid-July 1936. Only those involved in the events that were painful or tragic start following the uprising. In expectant nervousness of the first day, the thing was not annoying visits and inquiries suspicious. But when the religious witnessed the fire from the nearby parish of the Mother of God, and not the storm was sure that hovered over them.