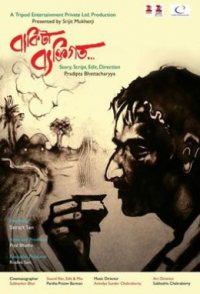 Pramit, an independent filmmaker who is yet to experience the spell of love in his otherwise not-so exciting life, starts shooting a documentary film on love. His exploration leads him to the baffling knowledge of an unforetold mysterious village, existent on what is believed to be the threshold of reality and fantasy. If anyone ever reaches there, stumbling upon a series of coincidences, cannot steer clear of the cupid's arrow, and readily falls in love. Pramit, along with his cameraperson starts looking for the village and subsequently passes through a succession of events which can be termed nothing but magical! Love, with all its colours - sublime as well as physical - doesn't fail to come his way too, or, does it really?