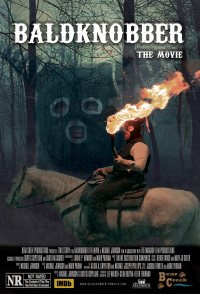 Bald Knobber is a feature film based on the true story of "The League of Law and Order" in the Ozark Mountains of Taney County Missouri during the 1880s. Their organization grew to be nearly 1000 strong and their reputation was known as far away as New York and London via news reports. They were called the Bald Knobbers because their meeting locations were usually on the bare or bald area of the top of the mountains, known by the locals as Bald Knobs. Their goal was to rid the land of Bushwhackers, murderers and thieves in the county. There were 40 murders that made headline news. 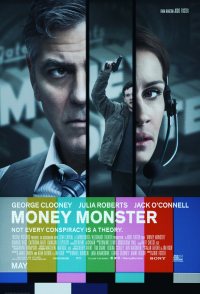 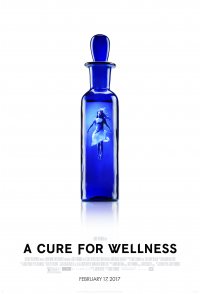