Behind the Ropes: The Greatest Fraternity in the World ratings (Movie, 2015) 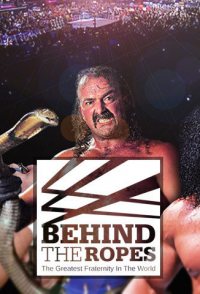 Professional wrestling documentary Behind the Ropes: The Greatest Fraternity in the World is currently in production with executive producer Alycia Kaback and The It Factor Productions. The documentary is about that sense of fraternity and brotherhood in the world of professional wrestling. Behind the Ropes will take you on a journey with the greatest stars of wrestling and highlight Andrew "The Reinforcer" Anderson's path to becoming East Coast Pro Wrestling (ECPW)'s current heavyweight champion. Filming has already included Tito Santana, Jimmy "Superfly" Snuka, Jake "The Snake" Roberts, Brutus "The Barber" Beefcake, Tony Atlas, "Hacksaw" Jim Duggan, and The Boogeyman. 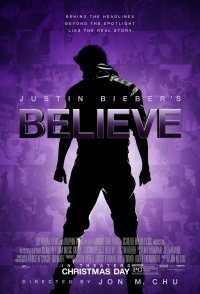 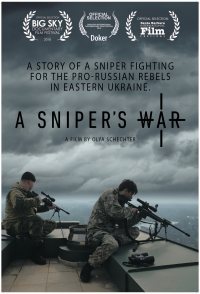 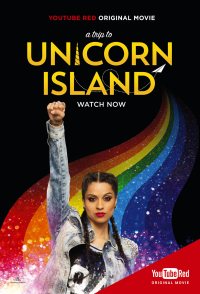 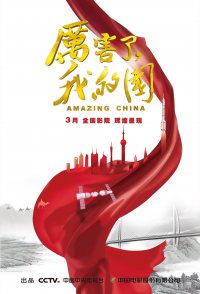 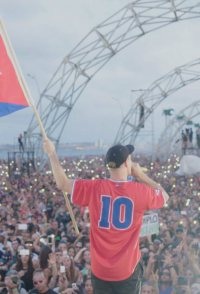 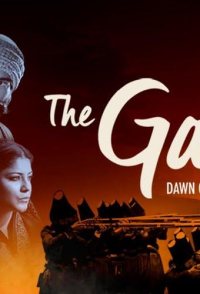 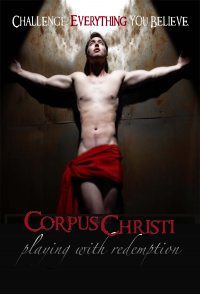 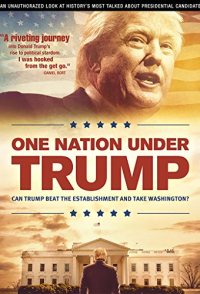 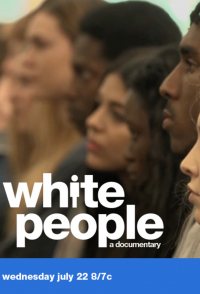 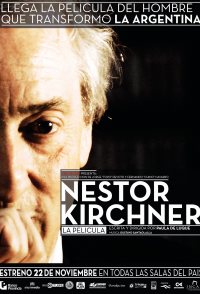