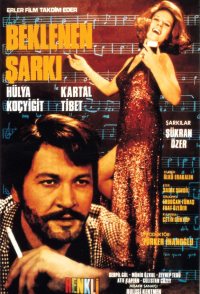 Gul works as a janitor at a conservatory. Meral is a student who is engaged to Selim. Selim dislikes her spoiled attitude. He meets Gul at school, believing she is a student and invites her to his birthday. Meral gets jealous about their relationship. Selim's father is on the verge of bankruptcy. Selim, in order to save his father from bankruptcy, decides to leave Gul and marry Meral. Gul starts singing and becomes very famous. Selim is still in love with her yet Gul rejects her. Out of sorrow Selim becomes an alcoholic. His mother decides to talk with Gul, and in her house she sees the photo of Gul's father. She finds out that Gul is the daughter of her former love. The notes of the first half of a song written by him is in Gul's house, while the notes of the second half is in her own house. Gul sings this song, while Selim runs to her. The two lovers get united, like the motes of the song. 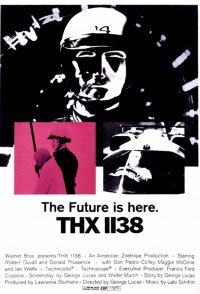 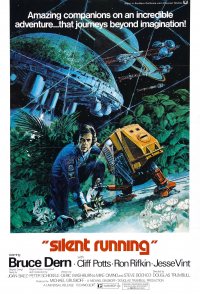 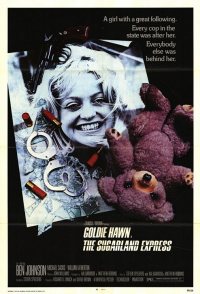 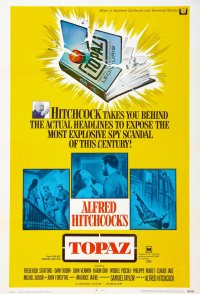 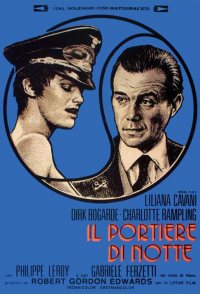 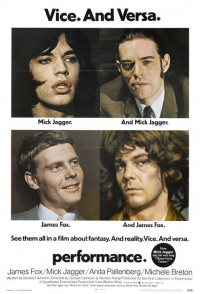 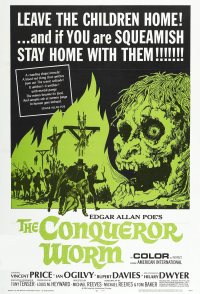 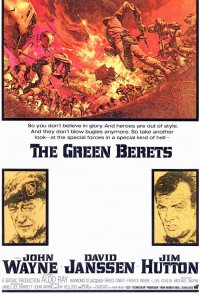 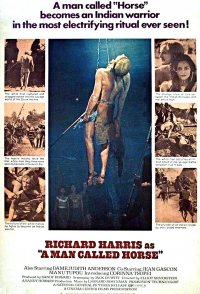