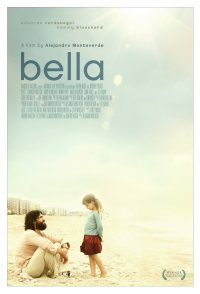 An international soccer star is on his way to sign a multimillion-dollar contract when a series of events unfold that bring his career to an abrupt end. A beautiful waitress, struggling to make it in New York City, discovers something about herself that she's unprepared for. In one irreversible moment, their lives are turned upside down... until a simple gesture of kindness brings them both together, turning an ordinary day to an unforgettable experience.