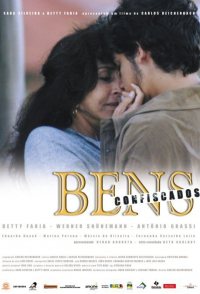 In Sao Paulo, the betrayed wife of Americo Baldini, a powerful and corrupt Senator, turns him in, and his fraud schemes and lies are exposed. After his girlfriend's consequent suicide, Baldini has his illegitimate son, a 17 year old, kidnapped and taken to a decadent seaside resort in the country's extreme southern coast. To protect the operation, the Senator chooses a former mistress in her late 50s, the now-nurse Serena (Betty Faria), to take care of the kidnapped illegitimate son during his secret captivity. Isolated in this forgotten beach at the end of the world, kidnapped son and his father's older mistress become involved beyond that of a mother son relationship.