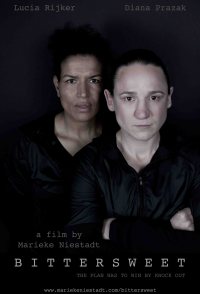 Everybody has a plan until they get punched in the face - Mike Tyson Female boxer Diana Prazak always wants to fight the best in her league, therefore she accepts the invitation by the number one in the world Frida Wallberg to fight her for the WBC world title in Stockholm. Lucia Rijker, former six times world champion, coaches Diana to prepare her physically and mentally for the toughest fight of her life and her biggest and most paralyzing fear: losing. In Stockholm they are confronted with the picture-perfect Frida and her glamorous and extended entourage. The brutal fight however, takes a dramatic turn. Diana is left to consider if she truly got what she wished for.