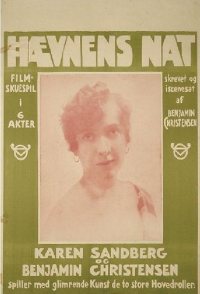 A simple-minded circus strongman, John Sikes, has been wrongly accused of a crime committed by Wilken. On the run with his infant son, he enters an affluent house and seeks help from Ann, but is taken captive and imprisoned. Fourteen years pass. Ann has married Dr. Richard West. John, a broken man, is released early for good behaviour. He goes to find his son Robert at the orphanage, but the boy was adopted years before. A flashback shows the baby being adopted by Ann. "Slim" Sam Morton runs a ring of thieves specializing in dog-napping. John knows one of them from prison. One of the gang sells a dog to Dr. West. He also steals the keys to West's country house, The Lindens. The thieves burgle the house. In the sack of loot, John finds a box belonging to Ann, the woman he believes betrayed him years before...