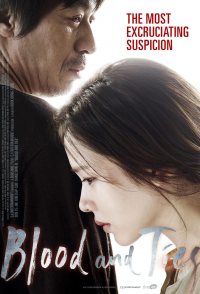 Da-eun lives a happy life with her single father, a man who sacrificed everything in his life for her. She was a daughter who loved her father very dearly. However, their relationship is about to take an unexpected turn. Da-eun becomes suspicious that her father might be a monstrous kidnapper. Even though she wants to believe in his innocence, she finds herself searching for evidence to the contrary. What is her father's true identity? And how will she deal with the burden of discovery if her suspicions are confirmed at the end of her final pursuit of the truth?