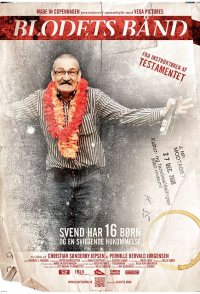 Svend has 16 children, the four youngest with Gitte, who he is now divorcing after a very turbulent, 28 year long marriage. This decision collides with their youngest daughter Christina's decision to move. this drastic change in the family gives rise to a series of questions, especially for Christina, who is about to enter adulthood without really remembering her childhood. For example, Christina would like to know, why her and her siblings were forcibly removed from home as children. But Svend and Gitte seem to suffer from a rare kind of memory lapse and are not able to come up with a reasonable answer to this question. They both think that the forced removal was based on false accusations by a close relative.