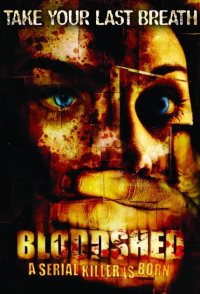 In a small town, the bully Luke and the troublemaker son of the sheriff Rodney are very aggressive with the outcast Frank and his moron brother Donnie while dating the waitresses Katie and Beth, but Sheriff Greene resolves the situation. On the next day, Luke, Katie and Rodney are having a threesome in Luke's car and Donnie watches them; Luke and Rodney leave the car and beat up on him. However Frank arrives and defends his brother, defeating the two guys. They drive away, but leave Katie that had run to the woods. Later Sheriff Greene arrives in the cottage of Frank asking for Katie; but Frank glances at his brother arriving in the house with Katie's body covered of blood. Frank does not allow the sheriff to enter in his house and later Donnie explains that Katie dropped on the woods and died. When Beth calls Katie in her cell phone, Donnie answers the call and Frank decides to kidnap the girl. Then Luke and Rodney decide to investigate Frank's house and they are murdered by Frank in... 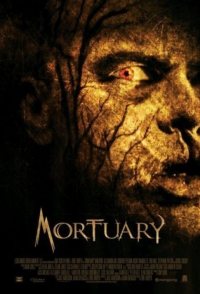 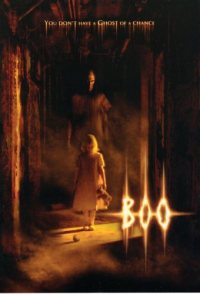 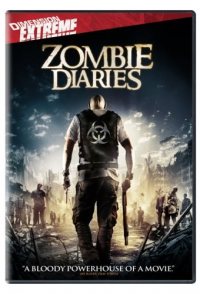 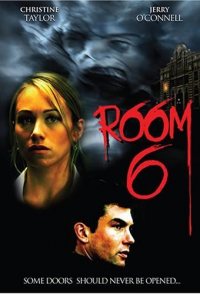