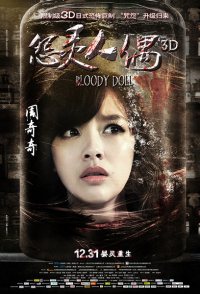 Gao Yifeng (Jiro Wang) attends his university's reunion party, and there reconnects with his former lover, Lin Xi (Cica Zhou). The couple who was once the envy of all their friends, choose separate paths after graduation with Lin Xi choosing to marry a rich man rather than Gao Yifeng, a bank employee. While at the reunion, Gao Yifeng and Lin Xi find themselves accidentally locked in a secret chamber, unleashing a string of horrifying consequences.